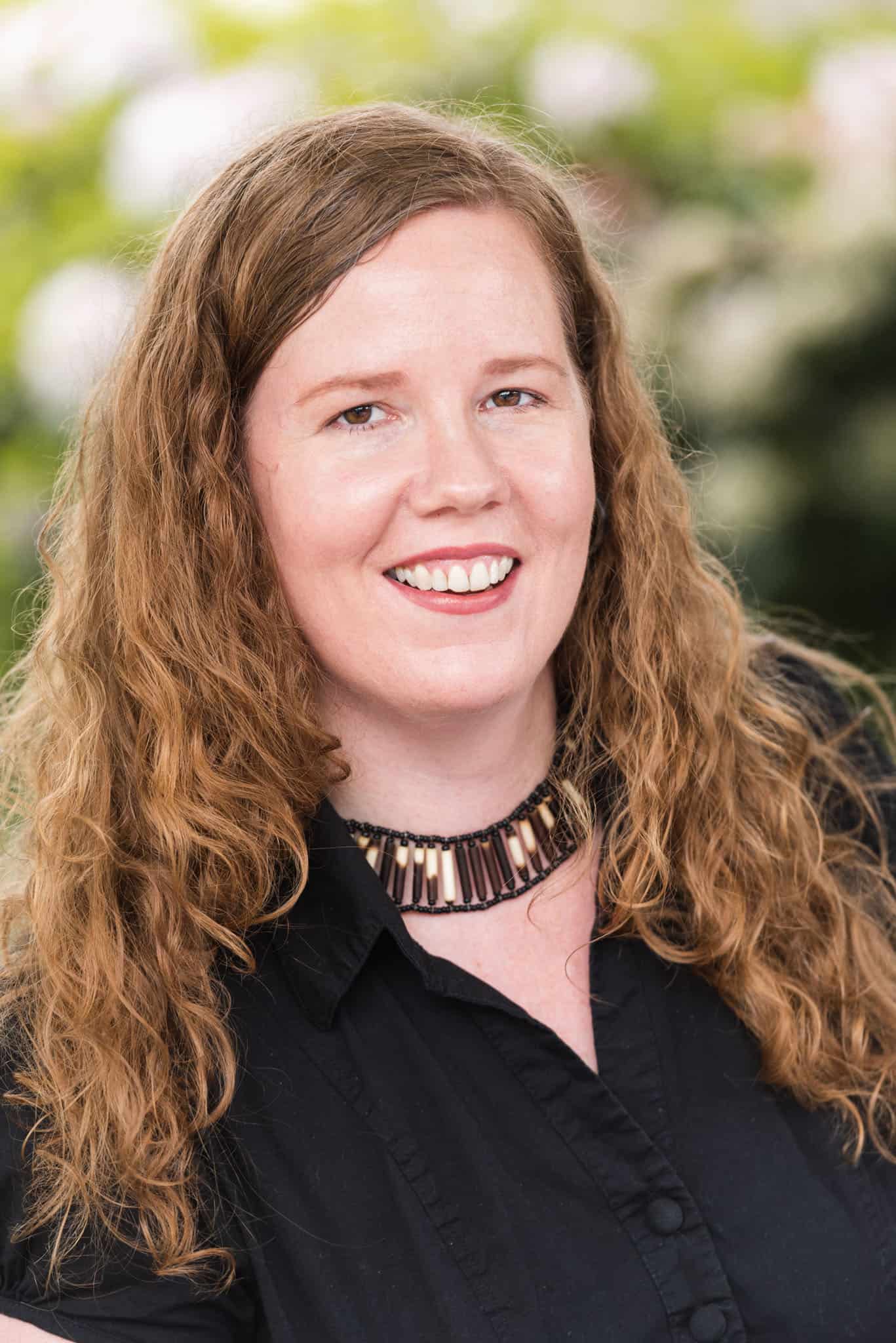 Area of Specialty: Physical, Mental and Emotional Components of Pain

Sheridan specializes in treating the components of mental and emotional disharmony.  This includes but is not limited to all manner of physical pain and distress. When people are out of balance, it’s impossible for them to be as brilliant as this world needs them to be.

In her 10+ years of practice, she’s noticed some things about the body.  When people experience trauma–physical, emotional, and anything in between– it is often discounted and goes unaddressed. Many subsequent conditions often arise.  They include body pain, migraines, respiratory issues, insomnia, digestive disorders, gynecological concerns, and myriad of other symptoms.

Helping Clients Relieve Trauma and Stress in the Body

As a patient of Sheridan, she’ll help you feel grounded and comfortable in your body, regardless of the circumstance. Using intention to communicate with your body, she encourages the discharge of stored trauma and stress.  This in turn creates a very deep release to areas that other therapies simply cannot reach. She does this by using acupuncture, moxibustion, bodywork, herbal medicine, lifestyle and dietary advice along with qi gong healing.

“I find that there is nothing more rewarding than bringing peace and comfort to your life.”

Sheridan’s initial education in medicine began as a Licensed Massage Therapist, in 2001. After successfully helping many patients get out of pain using her hands, she realized she wanted to do more, since many patients needed more.  Sheridan wanted to treat emotional and mental imbalances, along with most everything else. This led her to enroll in the Oregon College of Oriental Medicine, where she was given the tools for the general practice of internal medicine as well as pain management.  Sheridan graduated in 2008 with a Master’s degree in Acupuncture and Oriental Medicine.

At the end of her program at OCOM, Sheridan had the opportunity to study with world-renowned doctors at the Nanjing Traditional Chinese Medicine University in China. Since 2005, she has studied with the principal teachers of the Ling Gui International Healing Qigong School, who are the grandchildren of the doctor to the Last Emperor of China and continue to carry an important piece of Chinese Medicine lineage. She was certified and has been teaching Ling Gui qi gong since 2007, and was certified as a qi gong tuina (Chinese bodywork) practitioner in 2008.

Sheridan highly values participating in education, both as a student and a teacher. She has served on the faculty of East West College of the Healing Arts since 2013.

Born and raised in a small suburban town in Indiana, she moved to Salem, Oregon in 1996 to attend Willamette University.  There she focused on East Asian Studies and Theatre. Attracted by Portland’s thriving art and music scene, she made it her home in 1999. Sheridan has fun supporting local performer friends and getting involved in shows herself from time to time.

Some of her other hobbies include writing, glitch electronic music, dancing, qi gong, hiking, and cooking organic meals.  She also loves hunting and gathering at thrift stores and simply walking around, especially in the Portland rain. 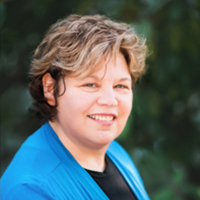