Can Acupuncture help with Transitions? 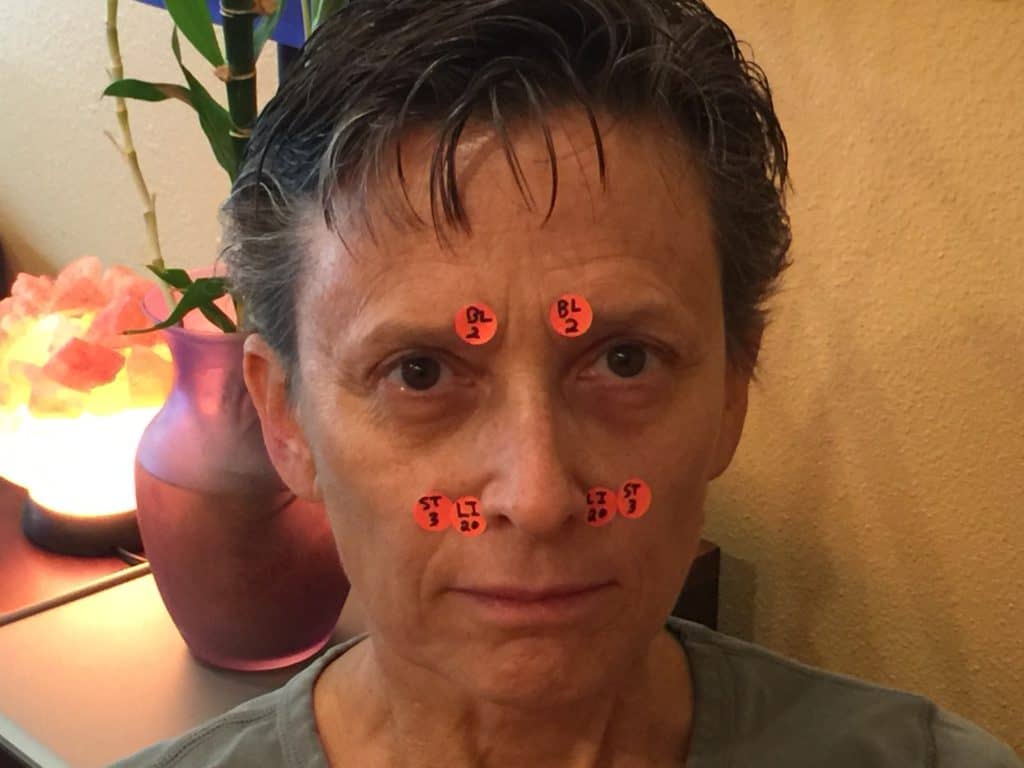 Can acupuncture help with transitions?

As we head into fall, I did say that didn’t I? We start to go through many transitions. First there is the seasonal transition of summer to fall. Kids go back to school. Teachers go back to school. Kids go off to college. Parents become empty nesters. Mom’s wonder what to do now that their kids are gone. We start to spend more time inside rather than outside. We stop the BBQ’s and start the soups. Football starts. Baseball ends,,,, eventually. And the list goes on. You might wonder, can acupuncture help with transitions?

If we look at this transition of Summer to Fall from a Chinese Medicine perspective, some things will make so much sense to you.
According to Oriental medicine, the season of autumn is associated with the element of Metal, which governs organization, order, communication, the mind, setting limits, and protecting boundaries. It’s a good time to finish projects that you began in spring and summer – harvesting the bounty of your hard work. Of course, it’s also the perfect time to begin more introspective and work on some of those indoor projects.

During the summer, which is ruled by the Fire element, we deal more with the external – traveling and playing outdoors. Fall, on the other hand, is a time of organizing your life for the winter season ahead and coming more inside your body and mind to reflect on your life.

The lung and large intestine are the internal organs related to Fall and the Metal element. Lung is associated with the emotion of grief or loss. Moving into fall can be difficult for those people who love the summer. They find it hard to give up the long days of sunlight, warm temperatures, and open windows. Other people look forward to the fall; enjoying the crisper air and the vivid yellow, orange, and red leaves on the trees. If letting go of summer is hard for you, extra support from your acupuncturist may be in order to help you make the transition. That’s right! Acupuncture works on releasing emotional issues as well as physical ones.

Why do we seem to get so many colds and coughs in the fall and how can we avoid them?

Dress for the weather.

Lung is considered by Oriental medicine to be the “tender organ.” This is because the lung is the uppermost organ in the body and especially susceptible to wind and cold. During the change in temperature, be sure to dress for the weather! I see too many people still dressed for summer at the beginning of autumn, which is an open invitation for coughs, sore throats, and the common cold. Wearing a scarf is particularly helpful, (and stylish these days) as the back of the neck is susceptible to the pathogens that cause colds.

The lungs also control the circulation of the Wei-Qi, which is the defensive Qi that protects you from the invasion of flu and colds. The Wei-Qi circulates on the surface between the skin and muscles and works to warm the body. If the Wei-Qi is weak, the skin and muscles will not be warmed properly. This is why people tend to feel cold when they’re sick. A weakness in the lungs can lead to a weakness in the Wei-Qi, making a person prone to frequent colds. Building the Wei-Qi should get started in the summer or, at the latest, early fall, to prevent the fall/winter cold and flu season. Building wei qi can be done by taking herbs, getting moxabustion, or even just through acupuncture

We also have to look at kids going back to school and being in tight environments, so that when one gets sick, there are a lot of bodies to spread it around quickly. Kids then go home and generously and graciously spread it around through their families.

Get plenty of good sleep.

Sleep is another important aspect of staying healthy in the Fall. The ancients advised that people should retire early at night and rise with the crowing of the rooster during the autumn. Most of don’t have roosters to crow us awake, (Thank you!) But with darkness coming earlier, and dawn coming later, I find myself being willing to go to bed earlier and get up later than in the summer. Chinese medicine is very successful in treating sleep challenges.

Keep your nose and sinus clear

The nose is the opening to the lungs, and you can prevent colds by keeping your nose and sinuses clean and clear. Using a netti pot with some sea salt and water helps rid the nose of excess mucus. I personally don’t like netti pots for myself. I prefer Chinese herbs to alleviate symptoms. If you suffer from a runny nose or sinus infections, acupuncture and Chinese herbs are wonderful for alleviating that problem. Another option is to apply pressure or lightly massage in a circular manner LI20, ST3, and BL2 as additional ways to keep the nose and sinuses clean and clear. (That’s what that weird picture was for)

Watch what you eat.

What you eat also greatly affects the health of your lungs. Eating excess cold and raw foods creates dampness or phlegm which is produced by the spleen and stored by the lungs. Dairy products, such as milk, cheese, cream, and butter also create phlegm, while moderate amounts of pungent foods like garlic, onions, ginger, horseradish, and mustard are beneficial to the lungs.